Robert Johnson is a former MLS soccer player whose fanatical devotion to “the beautiful game” has cost him several jobs.  In the sport of soccer “Diving” is as much part of the game as the plays themselves.  (Diving is an attempt by a player to gain an unfair advantage by diving to the ground and possibly feigning an injury, to appear as if a foul has been committed.) He blames the ref’s for not being capable of distinguishing a foul from a dive.  He remains steadfast in one thing: he hates Ref’s. Matters are complicated by the fact that his father-in-law Evans is a retired ref.

During a period of unemployment and tough economic times, he spends his time watching Seattle Sounders games.  In order to support his family, Johnson is forced by his father-in-law to matriculate in a Soccer Referee academy. Johnson initially tries to get himself expelled by the school’s director, but eventually comes to enjoy his new job. He works himself up and gets promoted to become a ref in the MLS. His reputation and reefing skills get him recruited by FIFA for international matches. 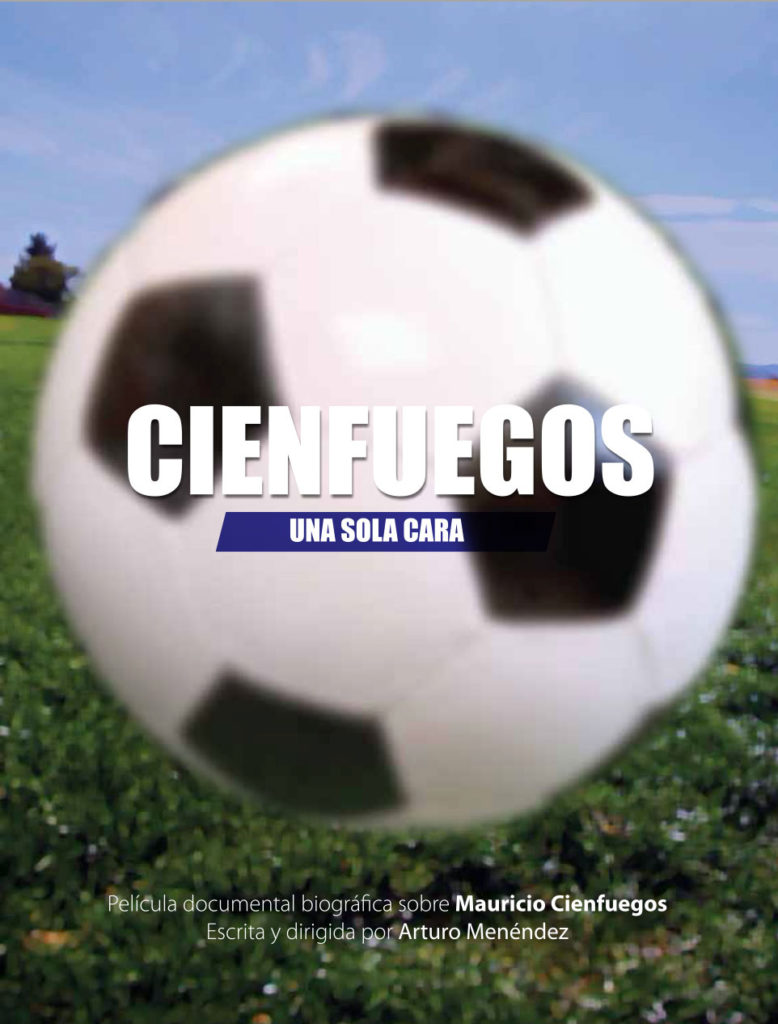 The 1990s saw DJ culture become self aware and grow exponentially as new media like magazines, radio shows took DJ-based entertainment to broader levels and communication became nearly instantaneous. The backyard party DJs of the 1990s had more music and styles to utilize in their sets as they were aware of the generation of DJs before them. 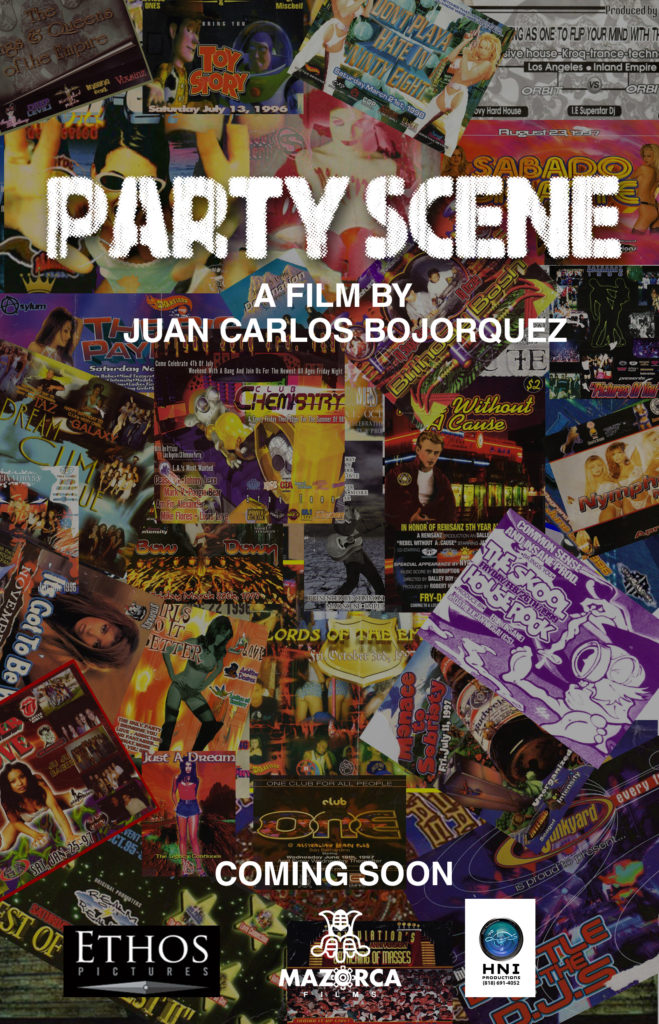 Nicolas had the perfect girlfriend, Rosie. She enjoyed the same films as he did, they played video games together, they got drunk

together, and they were very much in love. He is also the owner of the most famous pupusa food truck in L.A.

One day she breaks up with him, and his life has been going down the drain ever since. The food truck is now about to go bankrupt,

and he could not care less. Until one faithful day where he meets Natalie, who is basically an improved version of Rosie and is also part

They start to go out, and Nicolas falls madly in love with her. He has never been happier in his life, starts to work hard to a point where

his pupusa truck is on path to return to it’s glory days. But then Nicolas finds out that Natalie is not real, and decides to keep dating

her, since she is the best thing that has ever happened to him. Eventually Nicolas faces the truth, that Natalie is Rosie, and decides to

break up with her. Natalie does not disappear though, her presence lingers around Nicolas for a while, until finally he decides to let go 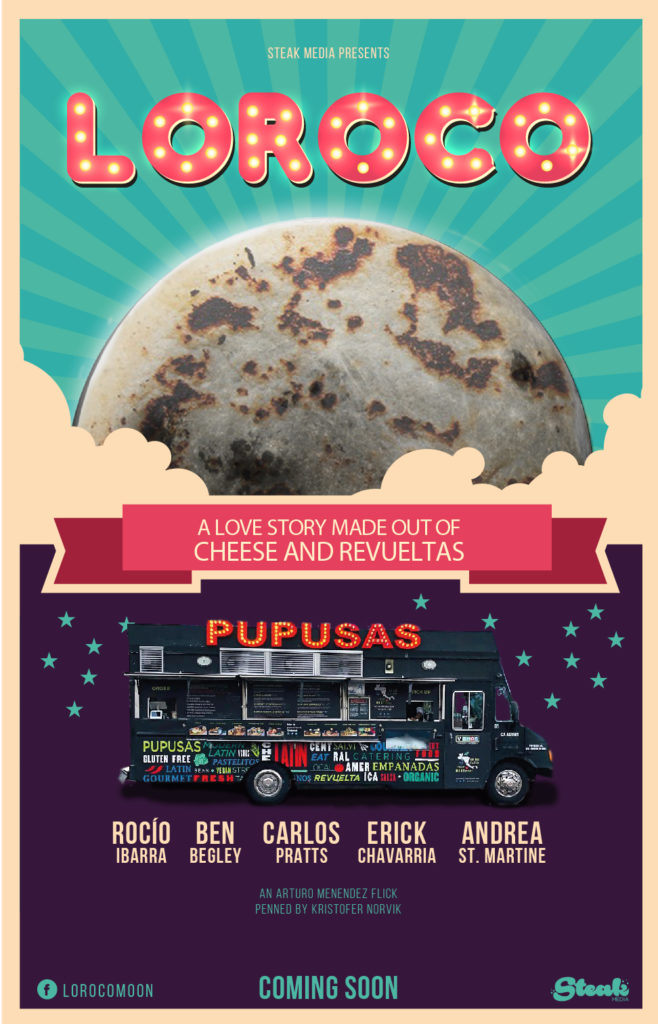