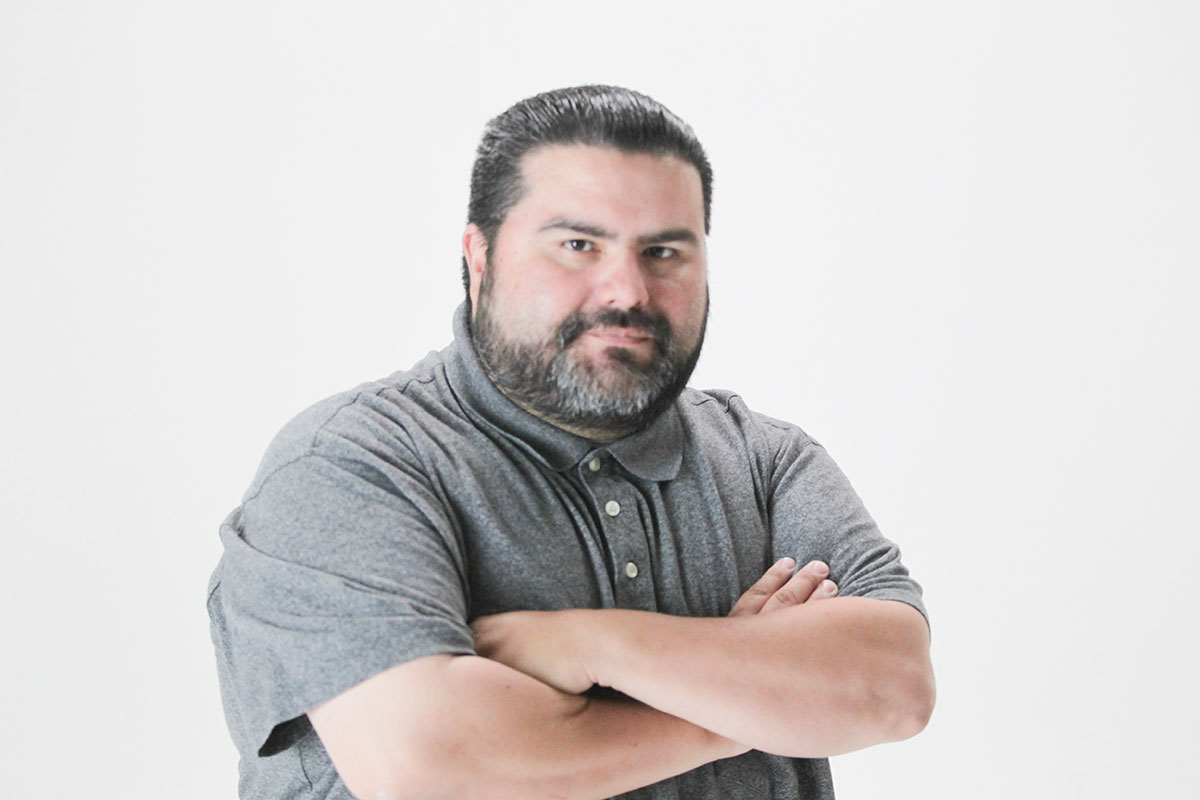 Mazorca Films is a motion picture company producing film in the US, Central America and Latin America. Mazorca Films is dedicated to realizing the visions of independent filmmakers without compromise and committed to bringing moviegoers original stories from around Latin America. Mazorca Films’ vison is to produce 3 films per year, building a state of titles from an acquisitions program and attaching itself to US independent features at the pre-production stage 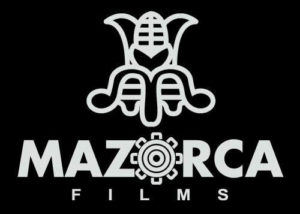